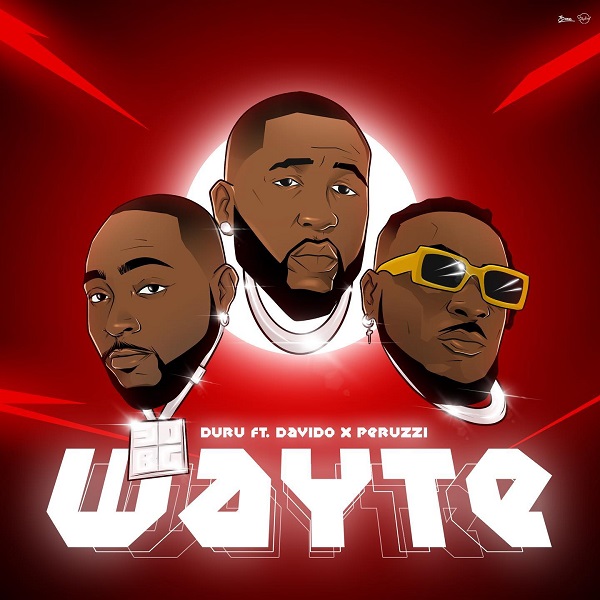 Nigerian impressive Afro-beat star, Duru has come up with another musical entertainment where he termed it “Wayte.”

Let’s have a look at the act: Duru Francis Nnaemeka (birthed 22 December) is a Nigerian vocalist, composer, and producer who goes by the stage name Duru. In 2009, he launched his creative adventure. He launched his first single, “Follow me,” to start off this trip. He’s also worked on additional songs and has a number of studio projects in the works.

In addition, Duru having the privilege to work with Davido and Peruzzi on “Wayte” didn’t waste that opportunity as he pounces with the right attitude to form the hit jam ringing at every corner of the street.

I’ll wait, I’ll wait
I no send economy
See, this loving cover me
Stay, I’ll stay
I no mean to bother you
But, I get plans to cover you

Listen to “Wayte” by Duru featuring Davido, Peruzzi below.