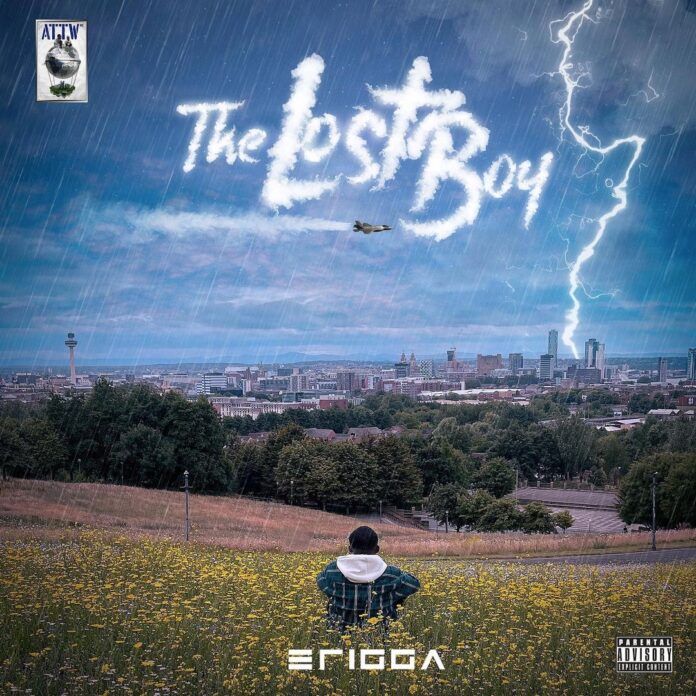 Talented Warri-bound rapper, Erigga has turned up with a more enticing studio craft which he labelled as “PTSD.”

The studio track is all-Hip-hop, and Erigga dazzled us with his excellent rap abilities. He added the much-needed lyrical skills of famed Nigerian rap musician Odumodublvck, who stays true on the tune “PTSD,” after observing that the movement was proceeding as intended.

The record, which features 13 fantastic rap performances, is touted as one of the favorite numbers from his recently released studio album, “The Lost Boy.” Jay Teaser, Odumodublvck, Oga Network, Meph, and JeriQ are among the many guests who each effortlessly smashed their roles.

Moreover, the studio song “PTSD” features a signature Erigga style in addition to the special ingredients from the guest impact. Everyone wants to see matches between Odumodublvck and Erigga, and we can’t disguise the reality that they both did it well without hesitation.

Road dey pack wood
Bloody smoke for sky
Nobody move, Nobody can hurt, Get low man style
Na God dey save mumu
I know wetin I pass through
For the street before I say na music I wan do

Listen to “PTSD” by Erigga featuring Odumodublvck below.