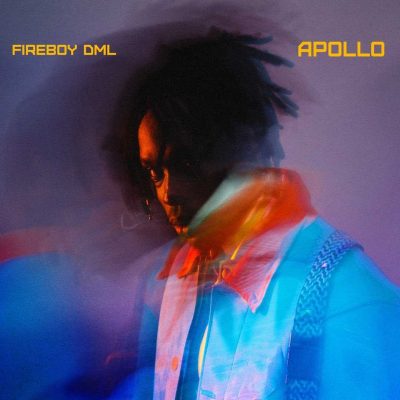 Fireboy DML comes with this short break where a lot of emotions has been expressed as he takes us through a music journey with his massive studio project, “Apollo.”

“24” (interlude) has mixing and mastering credit from Pheelz.

Fireboy DML worked hard for the final production of his massive studio album, “Apollo” which comes after his most recent and debut album, “Laughter, Tears and Goosebumps” is still gain a whole lot of airplays worldwide.

“Apollo” consists of 17 different songs with great invites from Wande Coal, D Smoke and label boss, Olamide. The album has production credit from Type A, iamBeatz, P. Prime, Pheelz where the mixing and mastering credit goes to Pheelz, TY Mix and STG Prodigy.

Kindly obtain the MP3 file below;