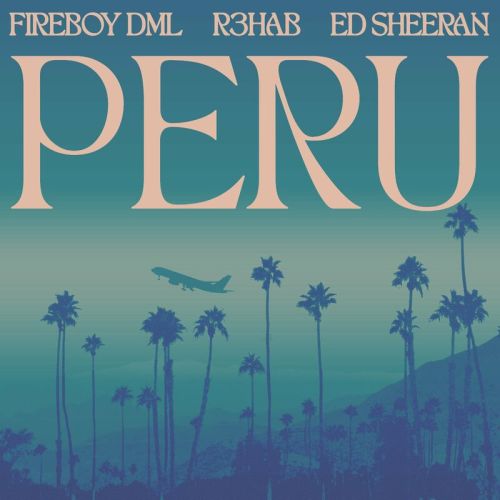 On the latest version of the song, “Peru” (R3HAB Remix), R3HAB adds the House and Electronic genres to the smash single where he brings another dimensional vibes to the initial version of the sound which has Fireboy DML and Ed Sheeran’s excellent vocals.

Nonetheless, “Peru” is an Afro-beat jam that has recently had more plays and reactions in the global stage especially the UK. The uniqueness of the jam has made several Afro-beat lynchpins to unveil their own cover of the jam with Buju being the latest act to drop his own style of the “Peru” craft.

Additionally, Shizzi is still the main man for the job with his initial instrumental used for the R3HAB remix.