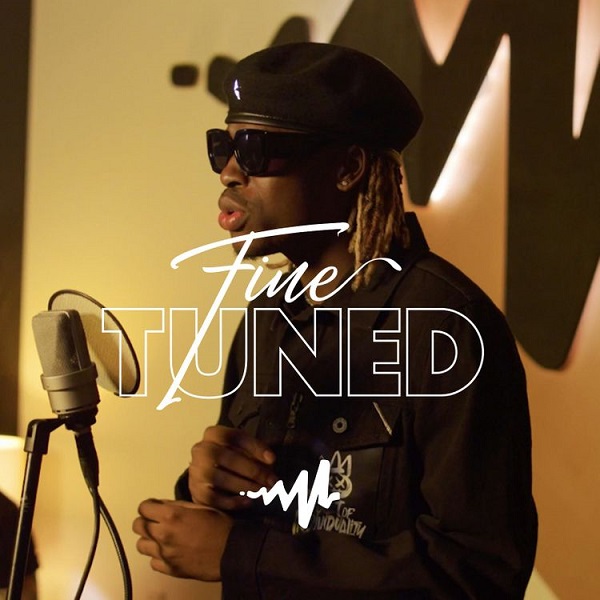 YBNL Nation young music sensation, Fireboy DML starts the new week with a banger and this time, he brings the fine tuned version of his smash record named, “Peru.”

Apparently, “Peru” is one of the best song Fireboy DML has ever recorded with the remix well-consumed by British singer, Ed Sheeran. Few weeks ago, the remix version which duet with Ed Sheeran was certified Gold in the United Kingdom, with various versions. The fine tuned version of the melody is ready and comes with a contagious impact.

Moreover, the incredible tune “Peru” is an Afro-Pop hit that has been increasingly popular in the public since its debut. Meanwhile, Fireboy DML is focusing on his upcoming studio work of art, and he recently released a single called “Playboy” which served as an insight to the effort.

In addition, the fine tuned version was recorded live as Fireboy DML serenades equally as the original lyrical content of the sound.

Listen to “Peru” (Fine Tuned Version) by Fireboy DML below.