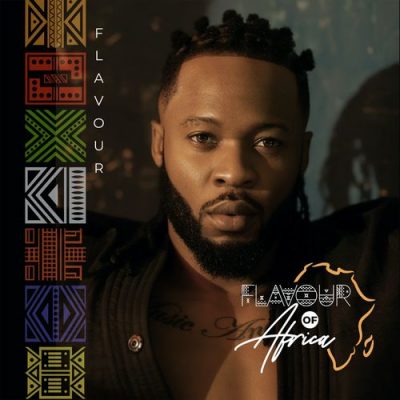 Ijele One of Africa, Flavour links up with Phyno on this new sound tagged, “Doings.”

Flavour has seem so busy with his tour and as a guest artiste with so many A-list singers calling for his services.

Well, “Doings” brings the studio force of indigenous rapper, Phyno who did well with his trademark Igbo rap prowess.

Finally, the gyration is produced by Masterkraft and the mixing and mastering was done by Mixx Monsta.

Listen to “Doings” by Flavour featuring Phyno below.