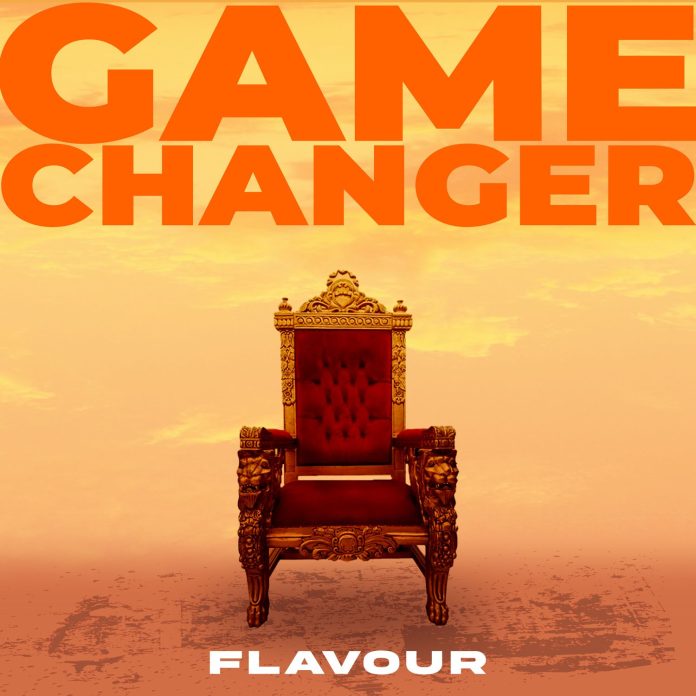 Flavour has made his brand known across Africa and his influence in the Eastern region is still unmatched. He is one of the very few who has been doing this music for long with his fine Igbo intonation that would take one to oblivion. “Game Changer” (Dike) is his latest entry outing and he is not done as we speak.

A few weeks ago, Flavour showered us with a fine romantic songs for couple tagged, “My Sweetie” which has been ruling every part of the streaming chart as of late. His style of Highlife is regarded as one of the best in the country and his popularity in Africa has paved way for his international recognition. Flavour is on a roll and he is not relenting or relinquishing his trademark craft anytime soon.

In summary, Flavour tends to conclude the year with this blistering record “Game Changer” (Dike) as he looks forward to what 2023 would hold for him and his 2Nite Entertainment camp.

Lastly, music production was swiftly done by his usual music producer and friend Masterkraft who did justice on the groovy instrumental.

Listen to “Game Changer” (Dike) by Flavour below.