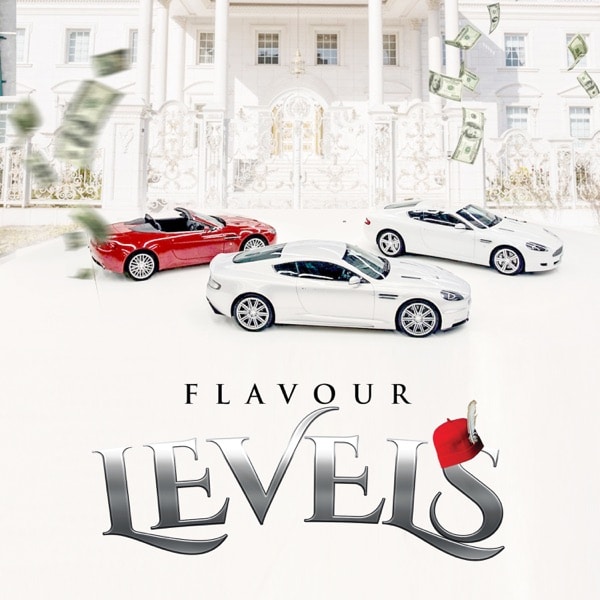 Just hours after Flavour teased the music video on his social media handle, the song, “Levels” is now fully available and our suspenseful mode has been deactivated.

Flavour has never been out of form; his 2021 musical journey saw hits upon hits and his most recent, “Berna” (Reloaded) served as his debut for the year.

Apparently, “Levels” is dished out as his sophomore craft in 2021 where it sings about showing different class when it comes to wealth. He mentioned all the biggest boys in the Eastern land, making announcement; that people with money is about to come out. “na we dey, na we dey, na we dey here” was his popular sentence on the sound where it was mostly recording in Igbo Language with a little fusion of English and Pidgin Language.

Recall, “Flavour Of Africa” album was used to conclude last year and songs like “Doings,” “Berna” is still doing well on streaming platforms.

Additionally, Masterkraft was known for the music production and his job was well executed without stress; Mixx Monsta handled the mixing and mastering.

P.S: The music video has already been shot and available where it hosts the appearance of notable celebrities like Yul Edochie, Cubana Chief Priest, Larry Gaaga and many others.

Listen to “Levels” by Flavour below.