Solomon Lange – Only You Jesus 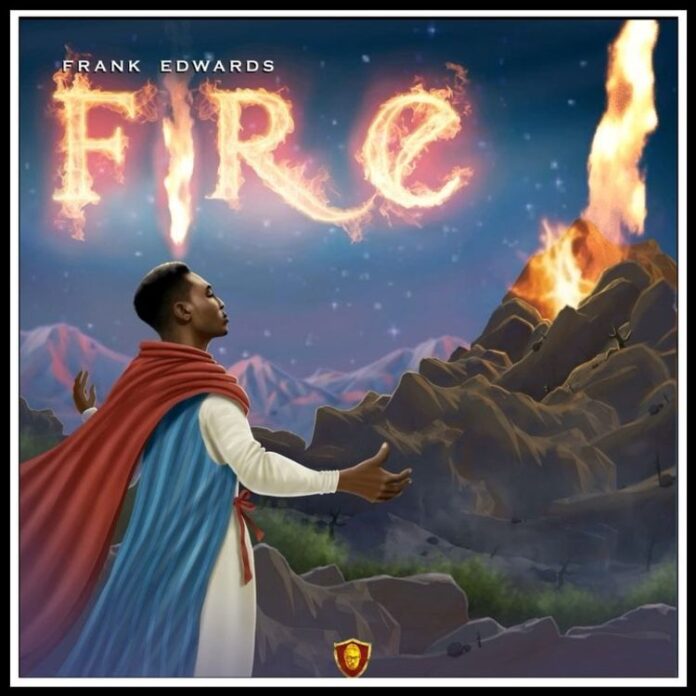 Nigerian sensational Gospel music author, Frank Edwards come once again to give us an amazing piece where he named it, “Fire.”

Basically, Frank Edwards has vowed to be consistent for his fans this year as he unveils a brand new craft aptly titled, “Fire.” Coming as his debut for the new year, Frank Edwards moves away from his previous tune, “Morning Bells” alongside Don Moen as he starts a new music adventure in 2022.

Notwithstanding, Frank Edwards’ latest “Fire” is served as a spirit-bound number with extreme emotions and gospel messages, soul-rousing, uplifting obtained from the scripture of Jeremiah 20 v 9.

Generally, the latest worship entry was released alongside an official music video which displayed Frank Edwards’ live recording session, playing an impressive piano; the music visual was also self-directed and edited by him. Music production, mixing and mastering credit was accorded to Frank Edwards for Rocktown Music as he unleashed his sound engineering skill laced with his energetic vocal dexterity.

Listen to “Fire” by Frank Edwards below.