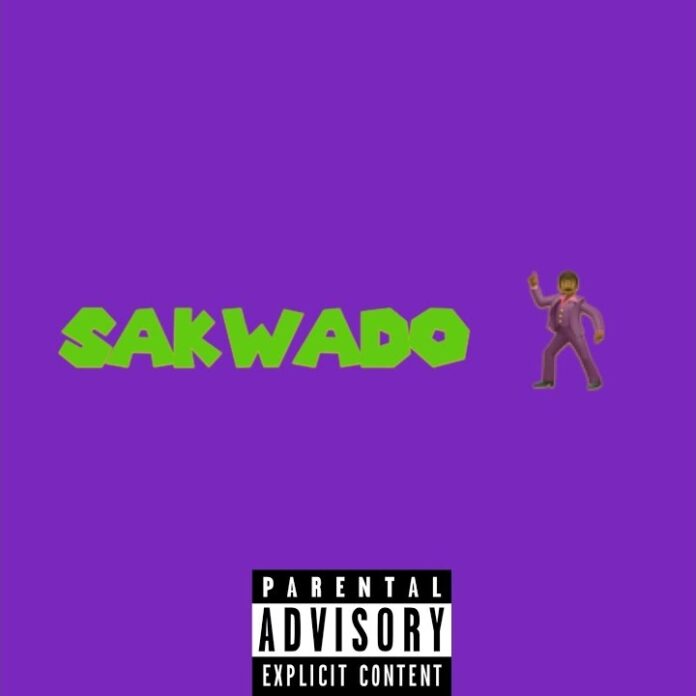 Fast rising Congolese music sensation, George Kipa has left us in a dancing mood this time with this viral sound tagged, “Sakwado.”

Slow and steady, the song “Sakwado” is already getting the recognition it deserves where George Kipa hires the vocal advantage of his colleague and masters in the game, Mwizz and Gbandz as they played their part without stress.

When last did we hear a Makosa song? Well, “Sakwado” is a very fine breed of Makosa as it brings the vibe of what we have been missing for long. In the past, African stars like Awilo Longomba and Koffi Olomide had thier way in the Nigeria’s music industry with that particular genre and now, George Kipa has reignited that flame linking up with Mwizz and Gbandz.

Eventually, George Kipa’s style is very different from the usual Makosa genre with hopes of rebranding. The young Congolese musical talent is ready to stamp his presence in the African stage after series of videos has been made on TikTok to solidify the craft’s high rating.