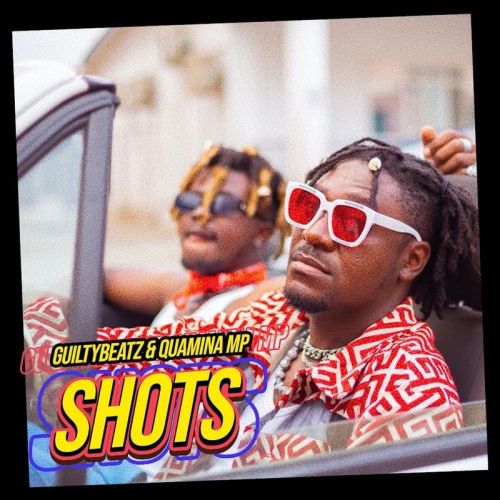 On the ballad record, GuiltyBeatz collaborates and joins forces with Ghanaian vocalist, Quamina MP who came along with his colossal vibes. “Shots” is an Afrobeat genre with high tempo keys for dancing mode. In few days to come, the sound will definitely make a huge dominance in the music charts.

Wrapping up the year with a huge single, GuiltyBeatz has shown us he is one of the few Ghanaian’s marvellous sound engineers in the past decade. GuiltyBeatz has made hit sounds from heavyweights acts like Mr Eazi, Sarkodie, Wizkid and King Promise.

Fast rewind to 2019, GuiltyBeatz was a key producer on Beyoncé’s GRAMMY Award nominated album, “The Gift.” He was also the music producer behind the scene on Tems’ “If Orange Was A Place” EP and Shaybo’s “Queen of the South” hit sound.

Conclusively, “Shots” gears up for the release of his forthcoming studio work of art, scheduled to be unveiled in 2022.

Listen to “Shots” by GuiltyBeatz featuring Quamina MP below.