Harmonize – Too Much ft. Ntoshi Gazi 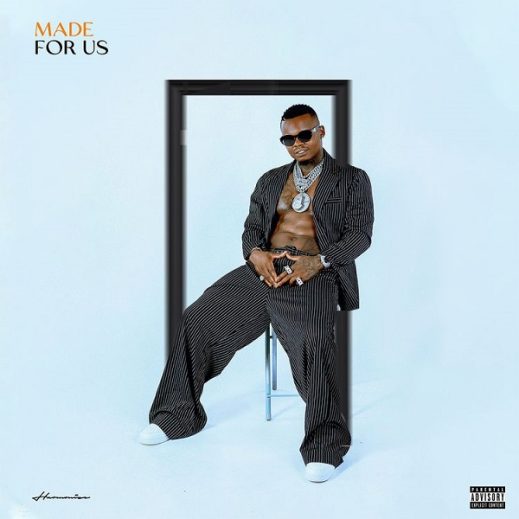 Talented singer and music enthusiast, Harmonize has come up with another impressive and scintillating craft named, “Die.”

On the most recent song, “Die,” Harmonize lends vocal assistance, so seize the moment. He gave a great studio performance and an excellent line. This time, Tanzanian musician Harmonize is returning with a new, catchy song and a polished, leisurely approach that is already having a significant impact.

The piece is also from “Made For Us,” his most latest studio album, which features 14 tracks total. Artists like Spice, MABANTU, Ntoshi Gazi, and Bruce Melodie & Nak were also represented in the body of work. In the industry, Harmonize is a singular personality, and his works are well-known.

Additionally, one of the nicest things you can listen to to brighten your weekend is the studio piece “Die.” Harmonize is on a different dimension, and he works more swiftly than other people do. He never gives up trying to make his followers pleased, and he still does it now.

Listen to “Die” by Harmonize below.