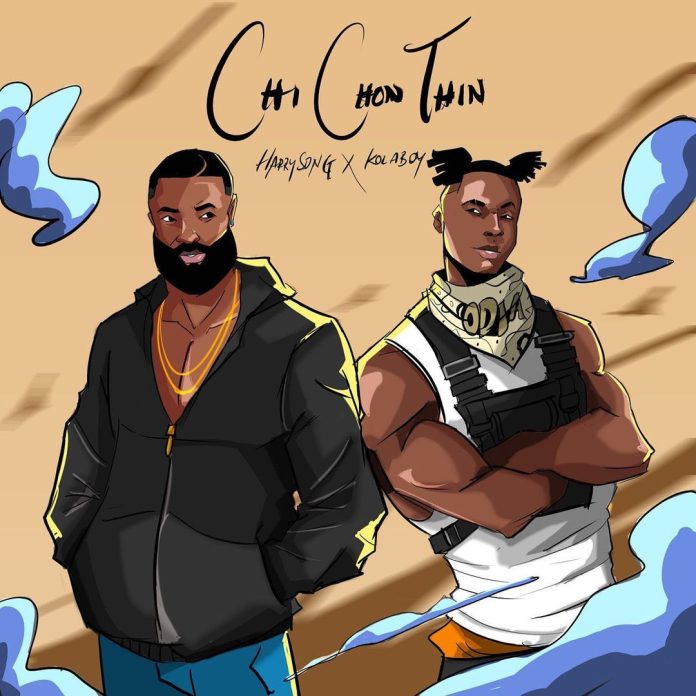 Talented Nigerian vocalist, Harrysong brings another studio outing from the shelf for us and this time, he names it “Chi Chon Thin.”

On the song, Harrysong was heard discussing the realities of life and how difficult things are for many people. Kolaboy’s poetry abilities are featured on his most recent song, “Chi Chon Thin” (See Something eh) and the Afrobeat vocalist still has a ton of unheard big hits in his back catalog.

Harrysong released another anticipated studio banger for his fans this time of year after his previous two singles, “Be By Me” and “She Knows,” featuring Olamide and Fireboy DML released last year, were enough to give him bragging rights on the streaming charts.

In conclusion, Dalorbeats, a prominent sound technician from Nigeria, quickly created the instrumental for “Chi Chon Thin” as it qualifies as Harrysong’s formal sophomore record for 2022 following his debut “Meta.” More tunes from the young performer are expected, and there are speculations that he may release a body of work before the year is up.

Listen to “Chi Chon Thin” by Harrysong featuring Kolaboy below.