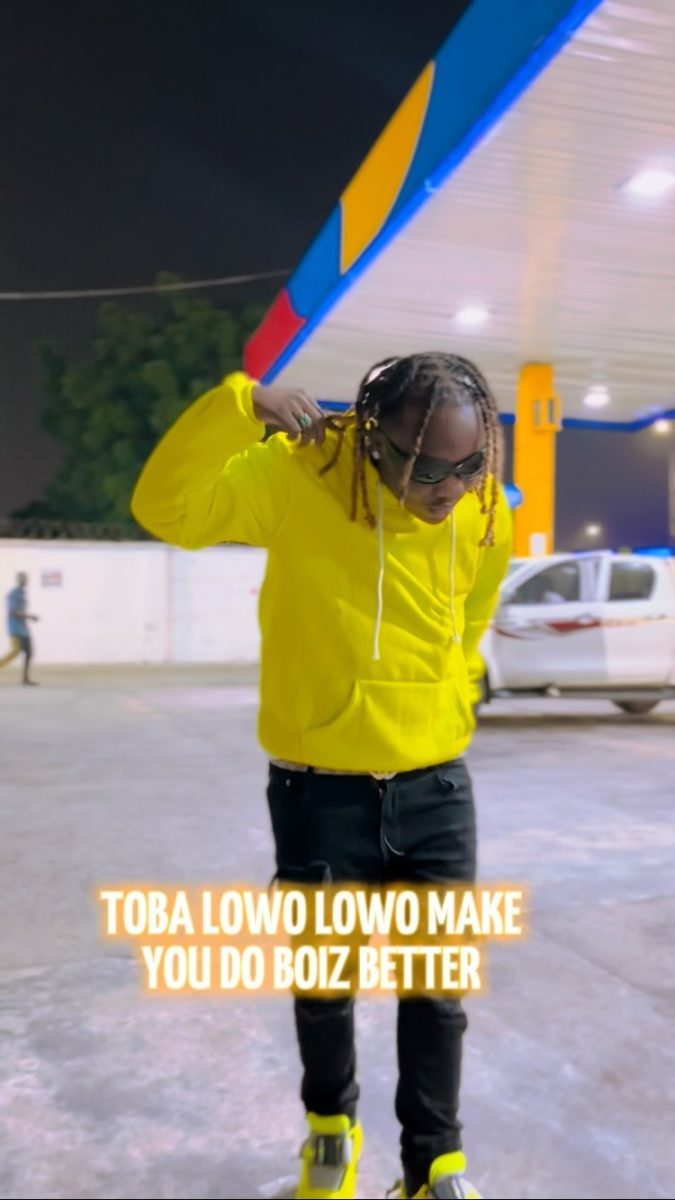 Nigerian sensational Afro-beat vocalist, Hotkid showered us with another massive studio record which is dubbed as “Oga Mi Sir.”

Hotkid opens the year with this amazing number which clearly talks about how flexing power because of the cash is easier. The Amapiano record dubbed, “Oga Mi Sir” was majorly performed in Yoruba and Pidgin and clearly has a promising traits on it. Hotkid is not joking around when he hinted he will be coming to the mainstream hard this year.

Apparently, the studio number comes as a follow-up to his recent outing known as “Ayinde” where he called for the vocal assistance of ex-Marlian Music recording act, Mohbad who did justice to the record. “Oga Mi Sir” just as the name implies shows how he is been hailed as a big boy who tends to lavish on girls as he comes for those who has the money but refused to show love. The song is clearly miles ahead of other jams released this week and would serve as a great step to greatness for the young singer.

In addition, the record comes with a viral video which is already creating a wild atmosphere on the internet. Music production was swiftly done by Producer X.

Listen to “Oga Mi Sir” by Hotkid below.