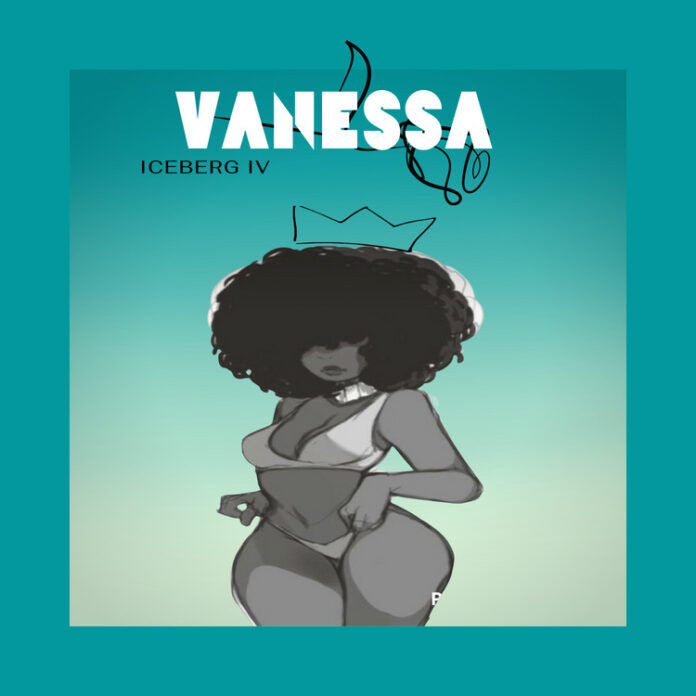 On the record, Iceberg Iv expresses his desire to have Vanessa all to him where he promised her his undying love. He also sang about not liking how she gives other guys chance to talk to her. This is massive masterpiece and it will surely be a street anthem in coming weeks.

In addition, Iceberg Iv is known with the real name Abdulazim Kabiru. He is likened to a Rema and Wizkid’s singing style and his vocal influence in the music scene has kicked off for the year. Last year, he was praised heavily for his smash record, “Pull Up” and now, he is blessing our speakers once more.

Lastly, “Vanessa” is a very chill Afro-beat vibe, basically talking about a girl that keeps playing games with me. Music production was swiftly done by Beat By Mayor.

Listen to “Vanessa” by Iceberg Iv below.