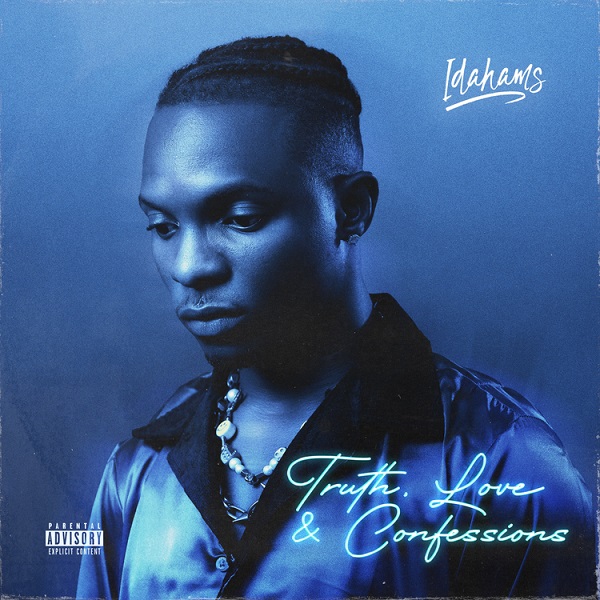 Basically, Idahams collaborates with Kenyan modern Indie recording artist Muthaka on their popular collaborative effort. Idahams, a Nigerian pop singer and impressive Mozart, has issued a track named “Somebody’s Daughter,” and fans have already praised it on social media. The jam is one of the favorite off his just-completed studio body of work.

Additionally, this song, “Somebody’s Daughter,” follows the successful releases of his earlier songs, “Lovina” and “Bad Girl,” which the latter feature Ajebo Hustlers and have already been accompanied by music videos. In addition, this song is from his just-released “Truth, Love & Confessions (TLC)” album.

Lastly, the album’s 13 strong pieces talks about having affection, truthfulness, and apologies. Yussy Beats did a wonderful job in the music production. Idahams has been giving his fans assurance on holding-on as he is on the verge of his imminent dominance in the music scene.