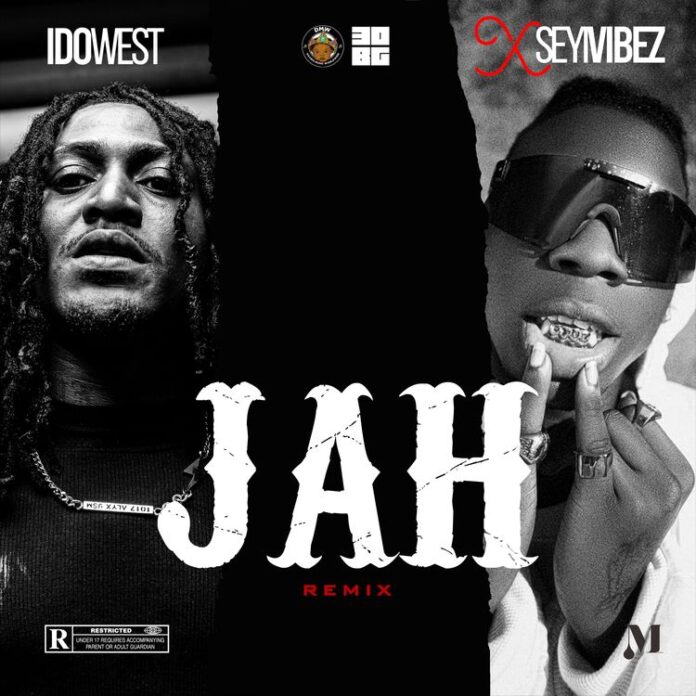 DMW signed act and notable Nigerian vocalist, Idowest has us grooving with the official remix to his recent jam dubbed, “Jah.”

Idowest, a Davido Music Worldwide performer, has issued a remix to his newly published track “Jah,” in which he duets with outstanding Afro-beat and indigenous musician Seyi Vibez, who adds a wonderful verse to his portion of the craft.

This tune, “Jah” (Remix) is his debut jam of 2022, and we can anticipate more studio work from him in the coming months. Remember that the DMW’s vibes machine, Idowest launched an extended play project last year called “Mafia Culture, Vol. 2.0” EP, which is still going strong to this day.

Furthermore, the jam bringing Seyi Vibez to the fold, was ought to be unveiled earlier before now but due to some technical difficulties, Idowest extended and brought it to our notice for the ear consumption.

Listen to “Jah” (Remix) by Idowest featuring Seyi Vibez below.