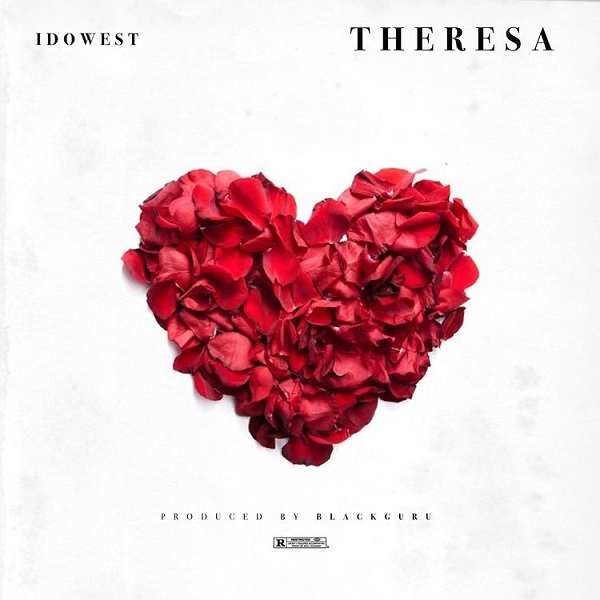 Prolific Nigerian singer and heavyweight recording act, Idowest has turned up with a brand new studio record which he tagged, “Theresa.”

Apparently, “Theresa” is a name of the girl that he is much interested in and he is not holding it. The song has that vibe that can make you go straight to the dance floor. Idowest is known with his unique style and his contribution of the years to Afrobeat is still unbeatable.

This sound offer as his sophomore record for the year after making headlines with “Jah” (Remix) featuring Seyi Vibez. Idowest effectively releases this sound which is currently the buzz of the internet. The DMW-bound impressive, however, released an extended play body of work last year called “Mafia Culture, Vol. 2.0” EP and we all loved it.

Perhaps, the legendary singer-rapper will have something ready before the year is up. Eventually, Black Guru created the instrumental to the song “Theresa.”

Listen to “Theresa” by Idowest below.