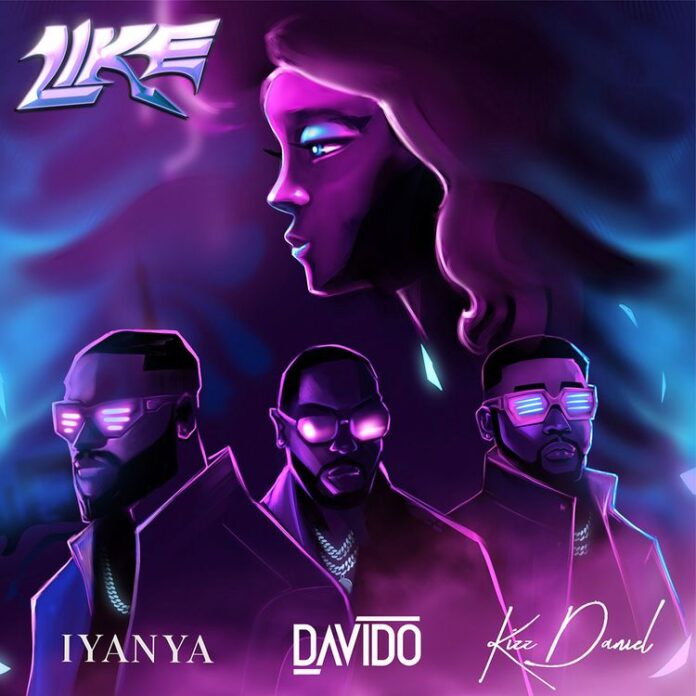 Iyanya joined forces with Davido and Kizz Daniel, two of the greatest talents in Nigerian music industry, on the upbeat song “Choke On Me,” a well-known and potential smash. Iyanya of the Tripple MG, a superb artist, brought us the song we had been longing for in a big way this time.

Reward Beatz deserves all the credit for the music’s instrumental brilliance. The song “Choke On Me” is from the yet-to-be released studio album, which is due out in a few months. As they drenched us verses in a really tight bond, Davido, Kizz Daniel, and Iyanya were all superb on the audio front.

After briefly leaving Made Men Music Group, Iyanya slowly resumed releasing recordings one after the other. Yet again, despite setbacks in recent years, he is practically at the top of his sector. Iyanya wanted for both Nigerians and others outside of Nigeria to find this sound extraordinary.

This Afro-beat is also so addictive as it was just unveiled shortly after him and Ayra Starr dropped “Call.” Iyanya, Kizz Daniel, and Davido all did a fantastic job in their parts.

Listen to “Choke On Me” by Iyanya featuring Davido, Kizz Daniel below.