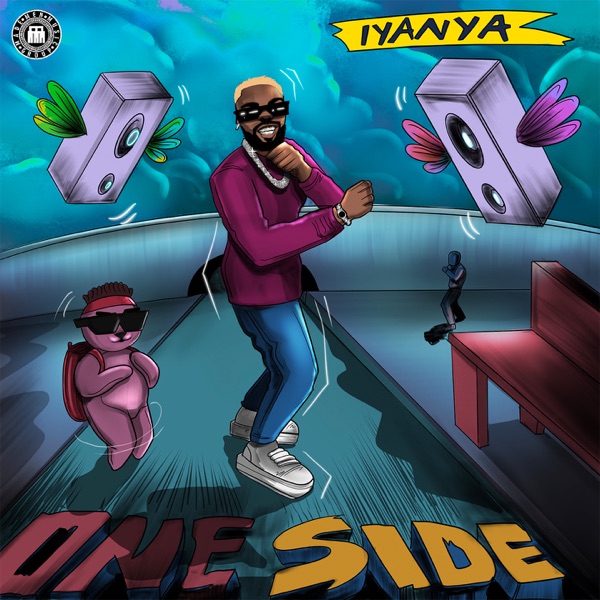 Back like he never left, Iyanya has rolled out with another astonishing studio record which he aptly named as “One Side.”

Admirably, the spanking new song by Iyanya has enticing singing voices and rhythms that add flavor to the theme. Iyanya, a Nigerian vocalist and composer, has a new track out called “One Side” as a follow-up to their collaboration with Davido and Kizz Daniel on “Like.”

Nonetheless, Shugavybz was in charge of producing the track “One Side.” Milla Mix did the mixing and mastering on the  Made Men Music Group single. Iyanya has returned to the music world with a brand-new song that will appear on his forthcoming studio album.

We can all recall how Iyanya was a big thing in the industry. He has had several nationwide smash to his name and all Nigerian entertainers were willing to work with him until he had a little setbacks in his career. His musical journey has been restarted on the high as he opened his hit gallery by collaborating with Davido and Kizz Daniel.

Lastly, Iyanya is not done yet and he is not the only who still believes in him including his fans. This sound should serve as a preview to his upcoming studio body of work expected before the closure of 2022.

Listen to “One Side” by Iyanya below.