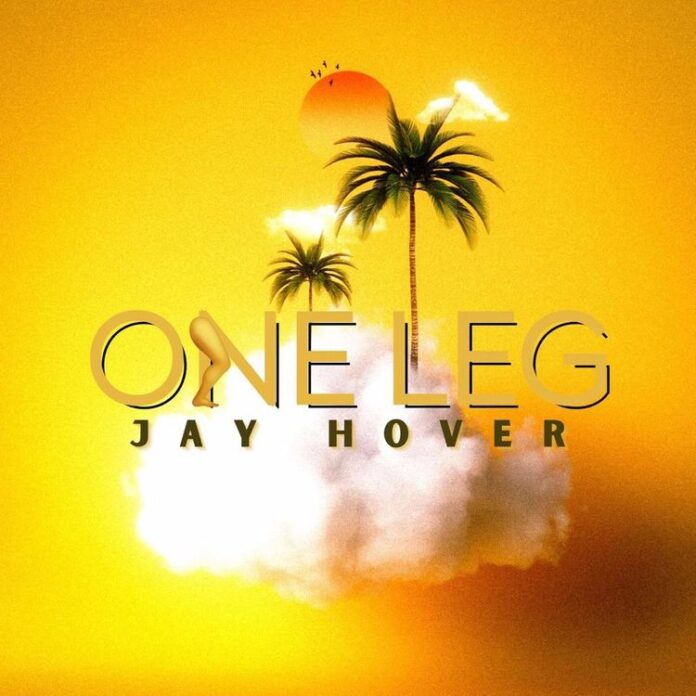 This trending record tagged, “One Leg” is heard in almost all deejay mix with fans and internet users still creating video contents with it. Jay Hover didn’t expect it to be very popular and since it started going global, the full and recorded version is now available for exclusive jamming.

Jay Hover who is based in the United States began his music adventure as a Christian singer with the Newgenn group. Jay Hover ‘s true name is James Charles Tetteh. “Ayele,” his debut solo song, is the main topic of conversation in both his current residence of Massachusetts and his hometown of Accra. The song includes Bizell Green and has received a lot of positive feedback.

Basically, “One Leg” serves as Jay Hover’s first official appearance for the year which came with a dance challenge. The singer is fully aware of the magnitude this song is causing in our mind and how addictive the lyrical content can be. Lastly, the music production was handled personally by prolific sound maker, ParisBeat.

Give them
Ogo
One lege
One lege

Listen to “One Leg” by Jay Hover below.