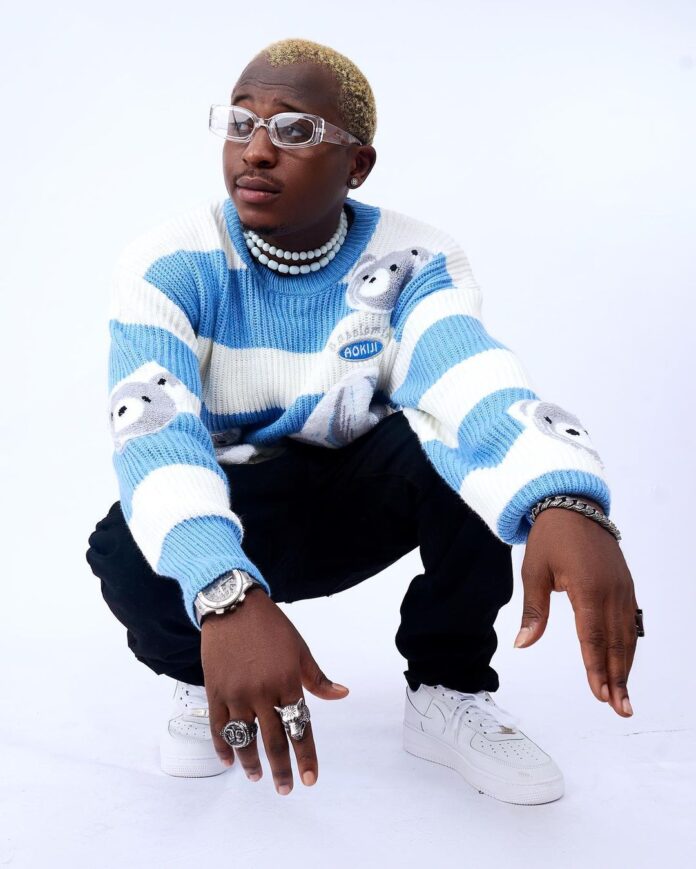 Basically, Jay Teazer is one singer who never gives up with his craft and he is known for his standout vocal dexterity, coming close to heavyweight acts like Rema, Fireboy DML and co; voted next in line to take Afro-beat to the next stage. “Taste Like” serves as his debut record for the year after series of release last summer.

A few weeks ago, Jay Teazer was on the pivot seat on Erigga’s recent studio body of work, “Strange Vibes” EP which is currently raving at the moment. Jay Teazer  is a fascinating Afro-fusion vocalist who has done songs with stars like Kly, Walshy Fire and many more.