Samsong – By The Holy Ghost

Frank Edwards – We Worship You 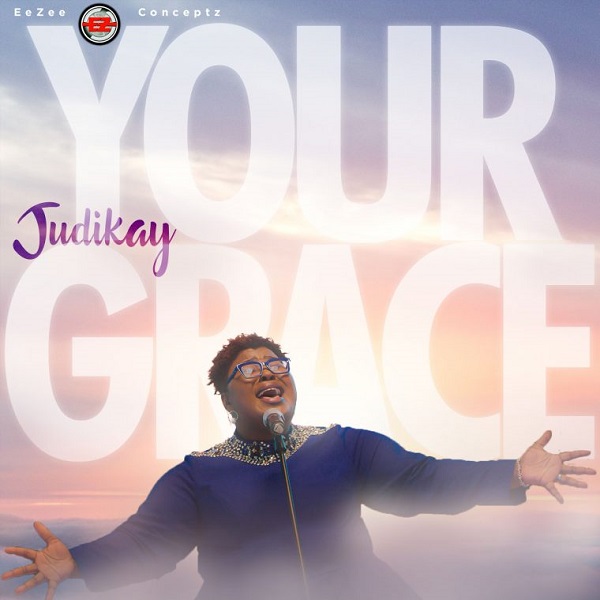 EeZee Conceptz vocal enchantress, Judikay has another worship rhythm for us dubbed, “Your Grace.”

Presumably, Judikay who goes by the original name Judith Kanayo started as a back-up vocalist to Akinwunmi Nathan Oluniyi Akiremi popularly known as Florocka. She attended Redeemer’s University where she studied Theatre and Film Studies. Judikay is signed to EeZee Conceptz alongside Chidinma Ekile, Mercy Chinwo, Chris Morgan and GUC.

With a short description of the Gospel vocal author, Judikay avails this magnificent studio record titled, “Your Grace” which will unquestionably add meaning to our spiritual lives. The song talks about the unending grace of God towards her life as she continuously reminds us of how she would be without God’s grace.

Judikay’s last output was “Jesus Is Coming” and we definitely saw how she brought out her A-game on the craft. Just recently, she was a TikTok sensation with the live recording of her released single, “Omemma” with over 200 videos made to the soundtrack. Judikay is something else in the Gospel music scene. She has shared the same stage with Gospel music big guns like Frank Edwards, Mercy Chinwo, Tim Godfrey and many others.

In addition, the worship song looks like a prospective worship banger that can be used to start the day when you wake up from sleep.

Listen to “Your Grace” by Judikay below.