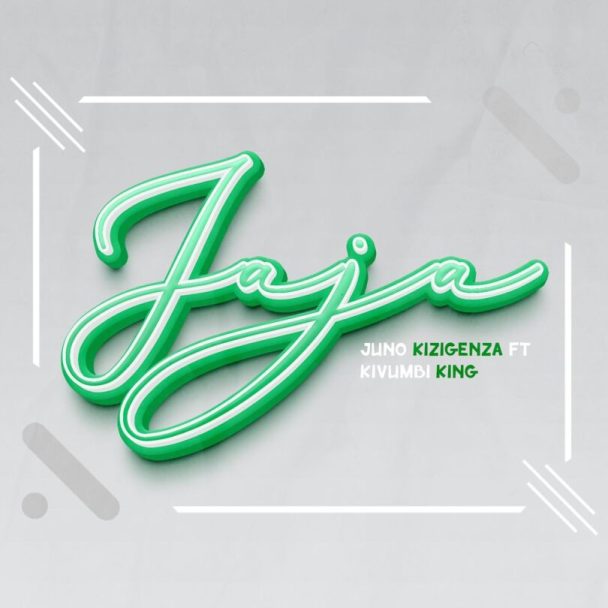 Kivumbi King, a great vocalist, provides vocal support for Juno Kizigenza on the brand-new track. Kivumbi King also delivered an amazing verse. This time, Juno Kizigenza, a Rwandan pop musician, comes through with a stunning track titled “Jaja,” where he showed up with an excellent vocal performance.

A music video that Gad shot and directed is also included with the track. Afro Pop, Beat, and Fusion artist Juno Kizigenza is of East African and Rwandan descent. He is a music trademark that is quickly growing in Rwanda and beyond. Thanks to his fusion of gritty and exquisite melodies and rhymes, Juno’s music is enjoyed by both young and older listeners, both men and women.

Finally, “Jaja” looks more promising and would rock the African music space in the coming weeks. Juno Kizigenza and Kivumbi King’s match on a song is a combination already ordained by music critics.

Listen to “Jaja” by Juno Kizigenza featuring Kivumbi King below.