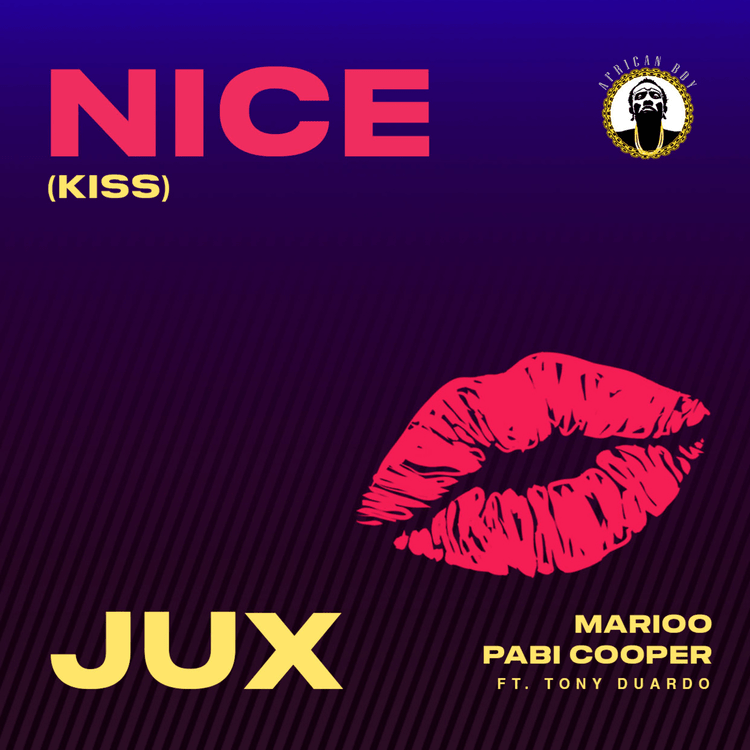 Talented RnB Mozart and prolific vocalist, Jux has turned up with an astonishing studio craft which he termed as “Nice” (Kiss).

By enlisting the vocal help of musical superstars like Marioo, Pabi Cooper, and Tony Duardo, who all executed their roles to perfection, the Tanzanian musical act turns this into a collaborative effort. This time, Jux, an iconic artist from Africa, released a brand-new song called “Nice (Kiss).”

Jux has been quite impressive this year with a handful of his previous songs, but this is his fourth tune that has been officially released this year. A follow-up to his earlier hits, “Simuachi,” “I Love You” alongside Gyakie, and “As Long As You Know,” comes the ballad track “Nice (Kiss).”

Lastly, Jux has answered his fan’s plea as he looks more to work more on himself this year. Upping his game was his utmost priority as he is still blazing hard on the mainstream.