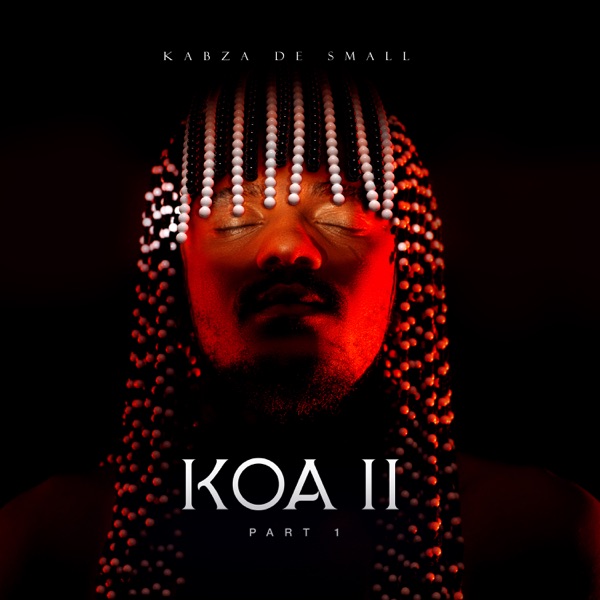 Enthralling South African entertainer, Kabza De Small has come up with a fine studio record which he named, “Isoka.”

On his irresistible Amapiano tune, Kabza De Small teams up with Nkosazana Daughter and Murumba Pitch, who did good service to the craft. Kabza De Small, a South African Amapiano artist, brought us all we wanted this week with “Isoka” and we all loved it.

Lastly, Kabza De Small has been one of South Africa’s most brilliant performers; his accomplishments to the music industry have been significant, and he is well-positioned to continue doing so in coming years. The studio album is a sequel to his last studio work of art, the “Ziwangale” EP.