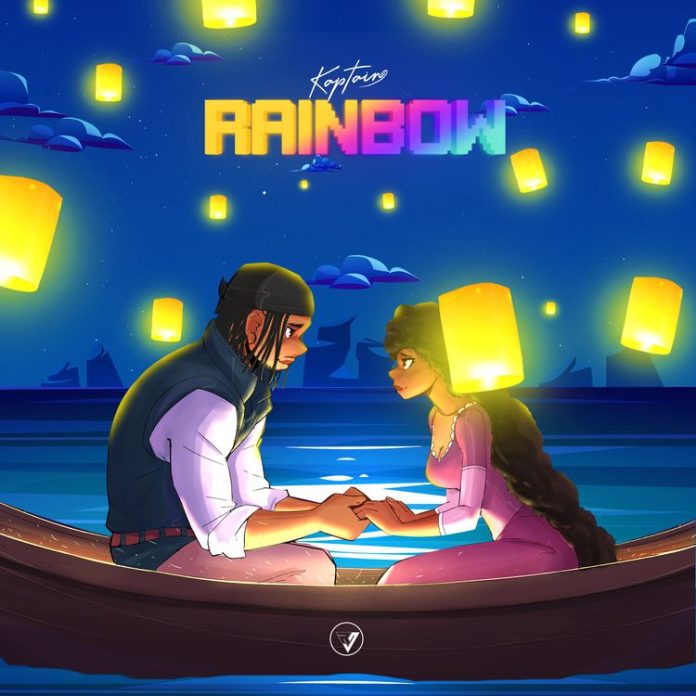 Nonetheless, Kaptain has us on our dancing feet on this record tagged “Rainbow” where he pounced on the instrumental with his fine vocal dexterity. The song looks very promising and would be a popular song in the coming weeks with no doubt.

He crafted the tune in the past, Money Must Drop, which featured Effizy, a skilled vocalist. Kaptain emerged as one of the most desirable fast-rising artists from the eastern region of Nigeria as a result of the tune, which was followed up with a video that was entirely funded by his record company. He released the four-song EP Kapacity to help establish his name as a popular musician. Hit songs from Kapacity included “Gbese Gbese,” “Chemistry,” “In Love,” and “Problem.”

Lastly, “Rainbow” serves as his wrap-up song for the year as he looks forward to what 2023 has to offer for him. Kaptain is never done with his sound.

Listen to “Rainbow” by Kaptain below.