Kida Kudz – Back Up 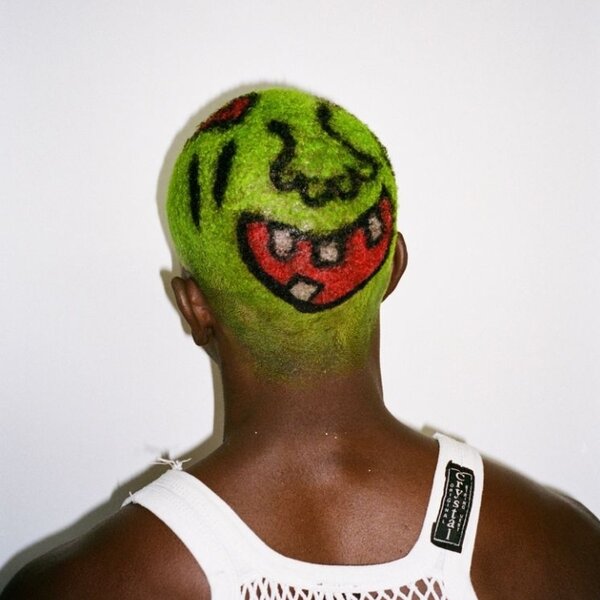 Fine vocalist and exquisite rap sensation, Kida Kudz has unbolted a brand new studio record which he termed, “Back Up.”

His recently released collaborative track with Prettyboy D-O, “Back Up,” follows the highly successful launch of his earlier performance. Kida Kudz, the centerpiece of Nigerian hip-hop, recently released a new track this time around. He brought a unique flavor to the brilliant song.

The music “Back Up” is a sequel of sorts to his extended play body of work, which was published earlier this year. The artist has also issued some notable songs thus far. Additionally, this is his third official performance on music streaming services following his prominent work with Ajebutter22 on the song “Confam.”

In addition, the studio record looks very promising as it serves as a wrap-up song for the year. Kida Kudz hopes it becomes more of a festive jam that he wished it to be. Well, this is a very good way to end the year on a high.

Listen to “Back Up” by Kida Kudz below.