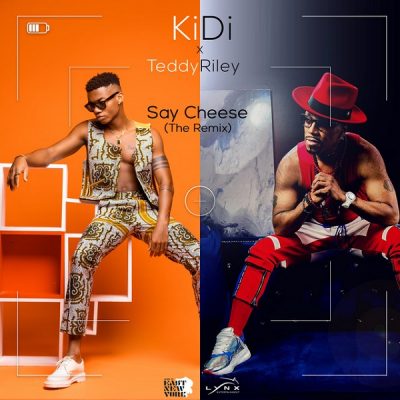 KiDi collaborates with Teddy Riley as they dished out the remix to his recent studio piece dubbed, “Say Cheese”

“Say Cheese” (Remix) was unveiled with alongside a music video, filmed and directed by rac=ving cinematographer, Rex.