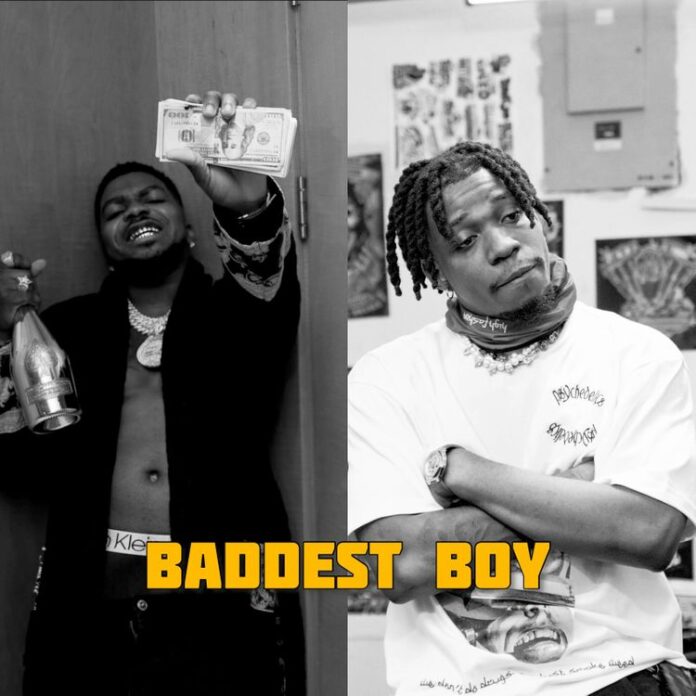 Apparently, King Perryy has been off the music scene for a while after dropping a widely-accepted studio body of work, “Citizens of The World” album featuring Timaya and Phyno, and now, he has the cover to Skiibii’s smash record, “Baddest Boy” ready for our listening satisfaction.

The original sound was initially released last year which was included in Skiibii’s recent body of work, “God Is Bigger Than Man” extended play. The remix to the jam which was assisted by DMW leader, Davido peaked number one spot for over 3 weeks on the official Naija top 10 showing on MTV Base.

With nice cover to “Baddest Boy” made by heavyweight singer, Oxlade before his controversies erupted, King Perryy makes the latest instalment of the songs refix. King Perryy is here to make a statement as he is already cooking hits in the studio ready to be served before the end of the Winter weather.

Inna the ghetto
From the gecko
I’ve been on my grind from the gecko
African boy, Me I represent oh
So me stand fit for my ghetto

Say ya now
2018 signed to Dem Mama
2022 we counting in dollars
Paid my dues, Its time to move past
We getting more bag
You better move it order
Grandson from the chulo corner
Me nuh care about no informer
Man I get things like I’m Timmy Turner

Listen to “Baddest Boy” (Refix) by King Perryy below.