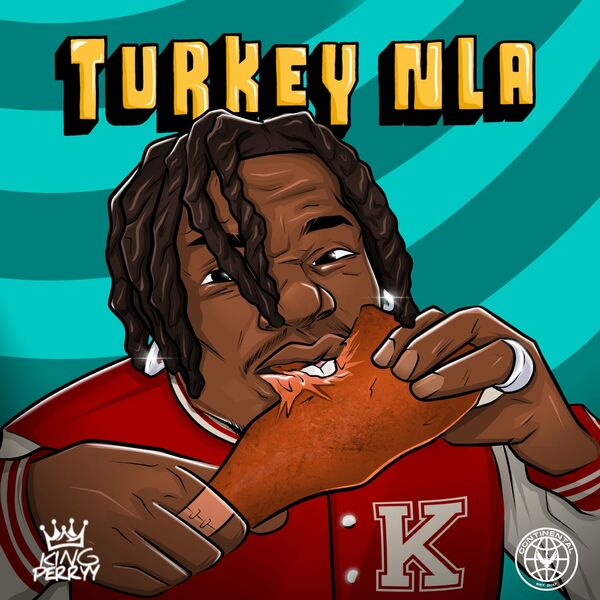 Basically, the Yoruba term “Turkey Nla,” which translates to “Big Turkey” in English Language, is frequently used to describe the curvy figure of African women. This time, Continental Boy, King Perryy, drops a catchy Amapiano single that will undoubtedly become a street hit in the upcoming weeks. The song’s producer, Smeez Beat, did a fantastic job on the production.

Apparently, the sound “Turkey Nla” also alludes to the arrogance that accompanies with attractiveness, as evidenced by the bird’s sporadic arrogant feather displays. King Perryy’s advice to this woman is straightforward: Stop putting on a show and come hang with us on the carefree aspect of life.

Additionally, King Perryy has lots of unfinished business this year and he has not even started. He wants to keep the mood high before he releases a package for his fans before the end of 2o22. Recall how he charted unstoppably with his previous outing “Go German” alongside Bella Shmurda and Backroad Gee.

Listen to “Turkey Nla” by King Perryy below.