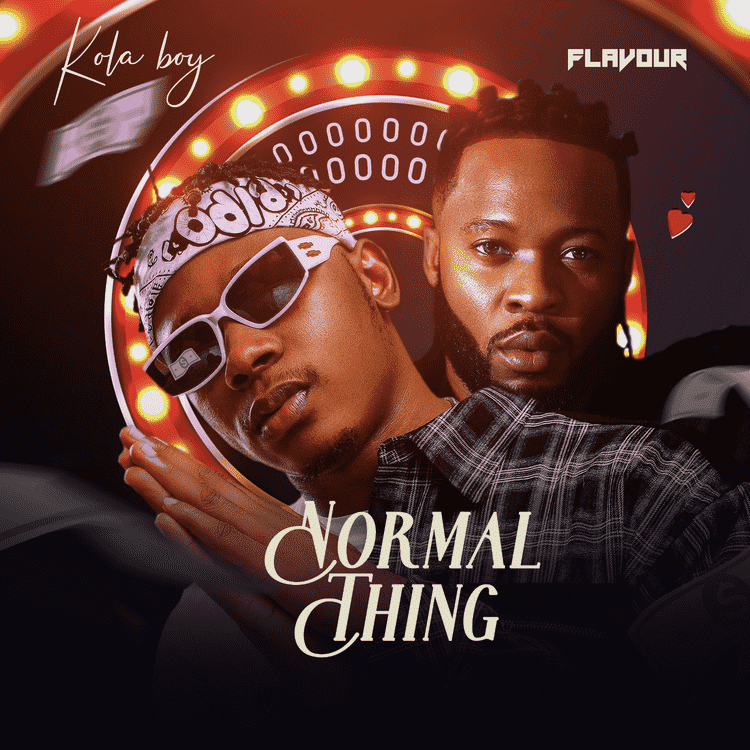 Nonetheless, the studio record “Normal Thing,” is a full vibe as he launches the full force of Nigerian popular Highlife icon Flavour N’abania who brought light to the sound with his massive vibe. Kolaboy gave everyone a sit as he throws he flows here and there on the studio craft.

“Normal Thing” comes as Kolaboy’s official second record for the year after he made a classic “Brother Man” alongside JeriQ who did justice to the actual track. “Normal Thing” is on everyone’s lips at the moment with Flavour churning out with his much needed chorus on the groovy jam.

Additionally, the magnificent number has production skills done perfectly by legendary sound engineer and producer, Masterkraft who gave their keys and synths that Golden Touch.

Listen to “Normal Thing” by Kolaboy featuring Flavour below.