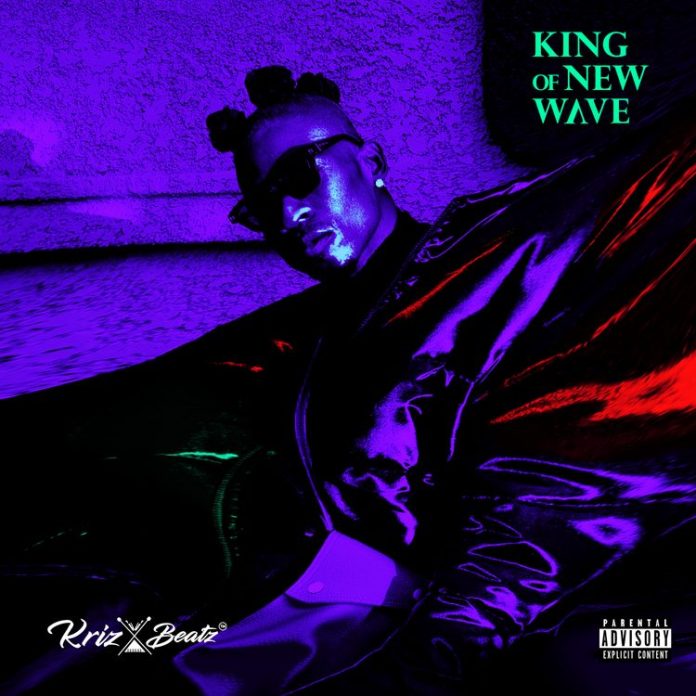 Nigerian music producer and sensational Afro-beat lynchpin, Krizbeatz has dropped a brand new studio record which he named, “NFY” (Not For You).

The most recent single by Krizbeatz, “NFY” (Not For You), features a standout line from two of the biggest stars in the entertainment field, Jamopyper and Seyi Vibez. This time, Krizbeatz, a Nigerian record producer and composer of music, has given his audience another irresistible tune.

The song is reportedly also from his most previous EP, “King of New Wave.” There are six excellent songs on the work of art, and guest artists include 1da Banton, Mbosso, Terri, Victony, Bella Shmurda, Rayvanny, Jamopyper, Seyi Vibez, Ladé, and Raybekah.

On the recording project known as the “King Of New Wave” EP, Krizbeatz showcased his wide range of local delights up to a modern innovation. He is a unique treasure in the field, and his craftsmanship is unmatched. Ultimately, during the recording of “NFY” (Not For You), Krizbeatz, Jamopyper, and Seyi Vibez all had a great time and created a magnificent piece of art.

Listen to “NFY” (Not For You) by Krizbeatz featuring Jamopyper, Seyi Vibez below.