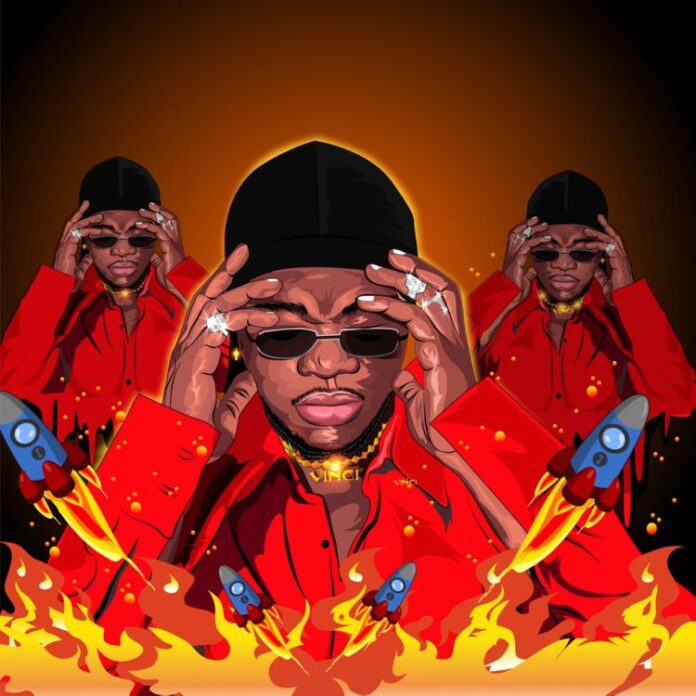 Kvng Vinci is known for dropping viral free beats and famous instrumentals online and he has so far gotten a little fan base based on his unique production skills. The Amapiano version to the Netflix blockbuster series, “Squid Game” is his newest entry and we can’t hold our joy as we make it available for you.

The soundtrack was fetched off the very first episode of the series, “Red Light, Green Light” where Kvng Vinci used the voice of the doll in the first game as the intro to the electrifying energetic instrumental.

Furthermore, Amapiano genre of music has become very popular globally after it was introduced to the Nigeria’s music scene in 2019. Kvng Vinci used the opportunity to create this catchy beat after the “Squid Game” soundtrack went viral on all social media platforms most especially TikTok.

Listen to “Squid Game” (Amapiano Remix) by Kvng Vinci below.