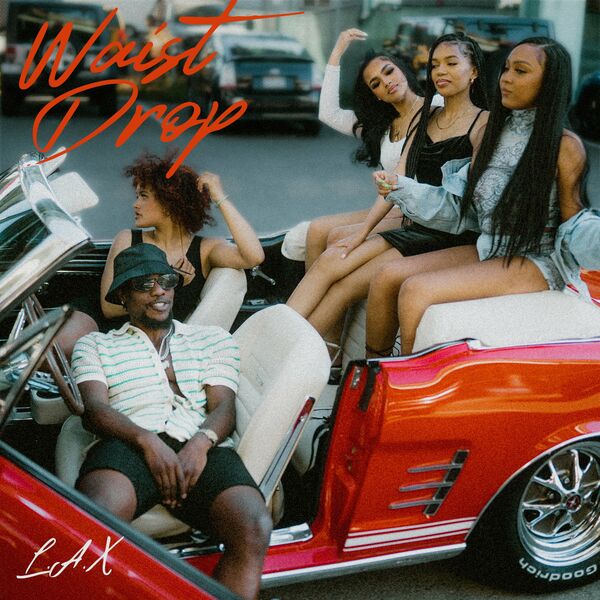 As a result, L.A.X’s “Waist Drop,” instrumentally developed by his usual sound engineer, Clemzy, is an Afro-Pop masterpiece committed to the women. L.A.X shows no signs of slowing down as he unleashes “Waist Drop,” a fresh new studio record that will definitely last long in our minds.

After the video for his song “Options” with Ayra Starr, “Waist Drop” is L.A.X’s official sophomore issue of 2022. L.A.X will announce the specifics of his upcoming studio body of work in a few weeks. It’d be a follow-up to his last studio work of art, “ZaZa Vibes” (Deluxe) album.

In addition, L.A.X who opened the year on a high with this jam “Options” alongside Ayra Starr has given us an insight of what his upcoming album will look like.

Listen to “Waist Drop” by L.A.X below.