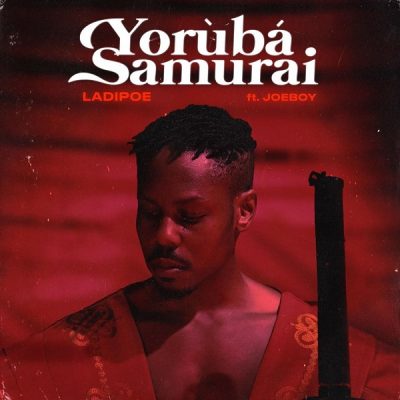 LadiPoe is on the trend again as he links up with Joeboy to deliver this gift to his fans tagged, “Yoruba Samurai.”

Founder of “The Revival”, LadiPoe jumps in the music train with his well defined package lifted as, “Yoruba Samurai”. Here, LadiPoe enlists the powerful vocal dexterity of emPawa singer, Joeboy who gave the chorus a whitening polish; serves as a finishing touch.