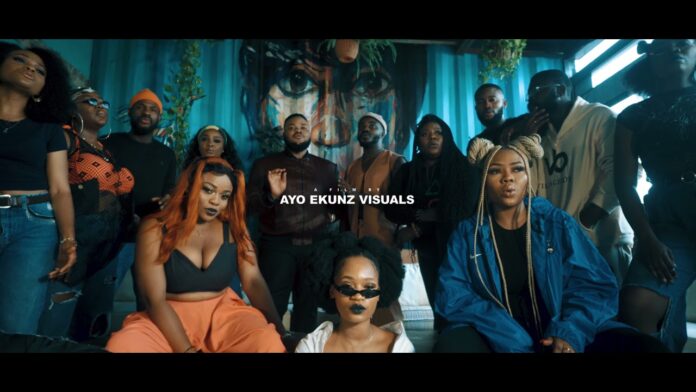 Just few weeks back, Loud Urban Choir drops a staggering studio record, “Bloody Samaritan” which has gathered so much fuss on social media giant, TikTok. The sound is currently trending and it’s been used on several video backgrounds by Nigerian YouTube content creators.

They also jumped on the cover to “Dorime” just few days back and have seen so much positive reactions from internet users. Loud Urban Choir’s entry was made popular on TikTok by BabyC with the emblem, “Bloody Samaritan (Cover ver) – BabyC” with over 33 thousand videos gracing the sound.

In addition, the music video is available which was made possible by Ayo Ekunz Visuals.

Listen to “Bloody Samaritan” (Cover) by Loud Urban Choir below.