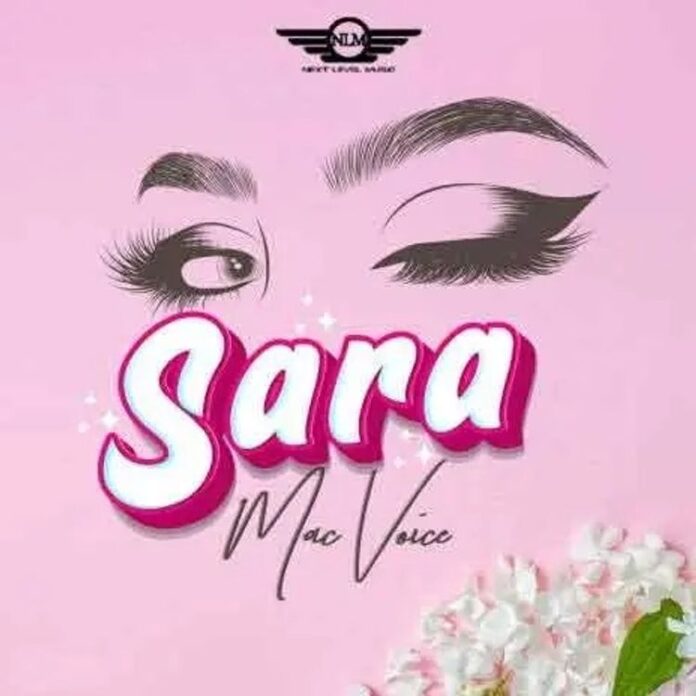 Basically, the fresh and entertaining record tagged “Sara” churns out as Macvoice‘s official first craft for 2022 after finishing last year on a high with this energetic bop record named, “Only You” alongside Tanzanian heavyweight singer, Mbosso.

Nonetheless, the semi-tempo ballad number, “Sara” is an eye-opener for those who are yet to discover the young music sensation Macvoice. On the record, he enthralled us with his special vocal dexterity; thrilling us as he puts out lines to create an emotional fence in our minds.

Lastly, the song had some wonderful keys and beats essentials in the instrumental which was laid as a foundation and finished like its a no brainer by talented Tanzanian beat maker Sound Boy.

Listen to “Sara” by Macvoice below.