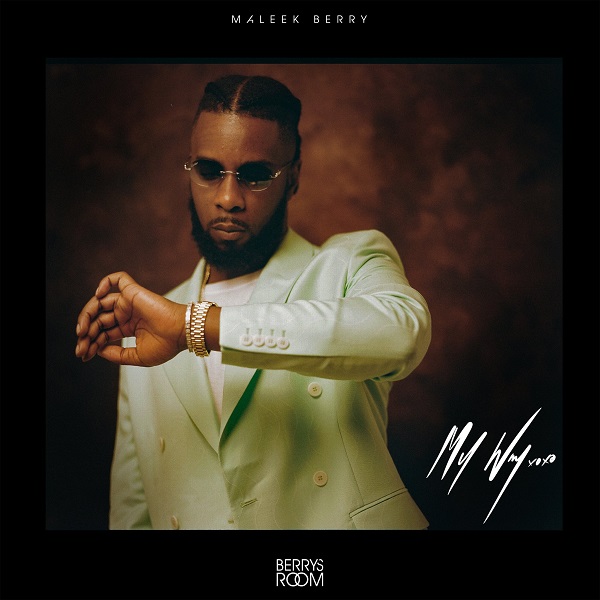 Nigerian talented singer and sound engineer, Maleek Berry has dropped another studio sensation which he dubbed, “My Way.”

Maleek Berry‘s distinctively silky style and harmonies return this summer with the Afrobeat song “My Way.” Maleek Berry of Berry’s Room, the incredible Afro-beat mastermind, this time drops his eagerly awaited track, which seems to have a lot of potential.

On Maleek Berry’s originally scheduled sophomore studio album, the track “My Way” acts as the album’s debut track to be publicly distributed. Maleek Berry said a few weeks ago on Twitter that his album, “If Only Love Was Enough,” would be released at some point in 2023.

While we prepare for Maleek Berry’s album, “If Only Love Was Enough,” become acquainted with his most recent single. Legendury Beatz, who worked wonders on the captivating instrumentals, produced the single. Maleek Berry’s hiatus would never affect his performance; this is not the first time he had gone on sabbatical and came with back with a smash record.

Swing my way, my way yeah
I’ve been wishing for the day you swing my way
I’ve been saving my love for you my babe
O make we do this ting our way
I need you to swing your body, my way

Listen to “My Way” by Maleek Berry below.