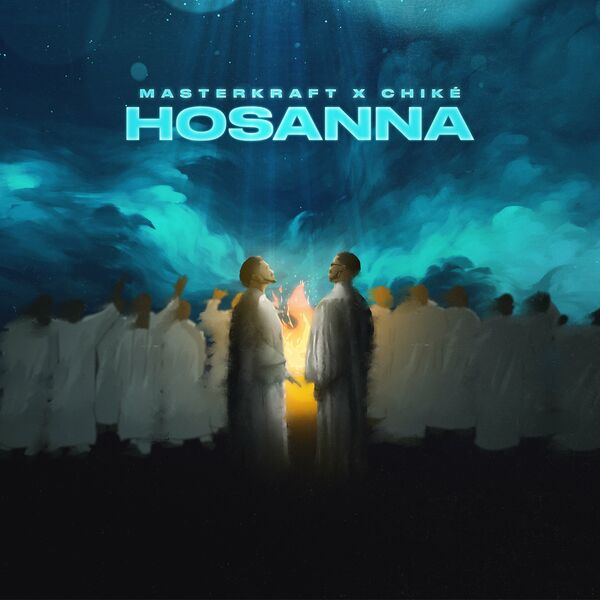 Basically, Masterkraft comes through with this praise and worship sound. He saw the perfect fit of talented Nigerian R&B vocalist, Chike and decided to involve him with the track where he did absolutely beautiful. “Hosanna” simply means “Please Save Us” which was coined out from the Greek Language.

Apparently, the sound which was self-produced has been doing numbers on streaming platforms hours before it was released. The brand new jam “Hosanna” has a mixture of Amapiano and Afro-beat embedded to gift you a soothing and enticing listening pleasure. Masterkraft and Chike really got us on our feet with this admirable studio craft.

Furthermore, the sound arrives as Masterkraft’s sophomore work in 2022 after making headline with a fine debut tagged, “Secure The Bag” alongside CDQ  and Falz. It will also serve as an insight to his upcoming studio body of work expected to be made available before the year runs out.

Listen to “Hosanna” by Masterkraft featuring Chike below.