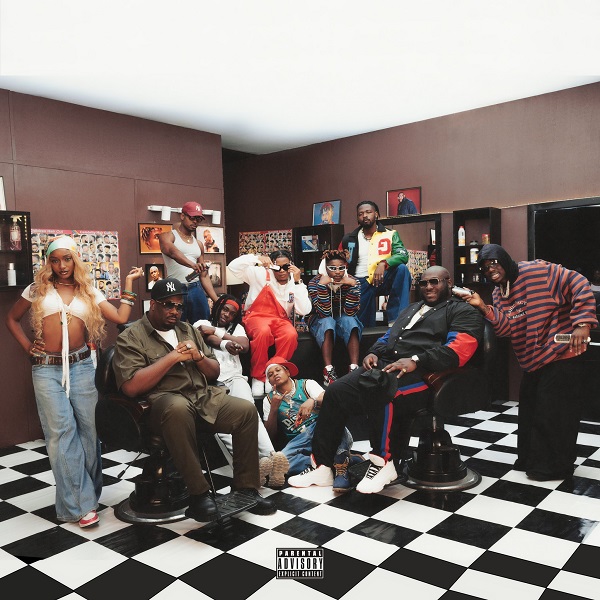 The ensemble that Mavin Records and Rema composed the tune with includes LadiPoe, Magixx, Crayon, Bayanni, and Boy Spyce. The Mavins all-stars, the largest and most well-known record label in Nigeria, released their brand-new composition, “Won Le Le,” as a product of a collaborative effort, and they all contributed well to the recording session.

The Mavins’ super album “Chapter X,” which was issued in advance of their forthcoming Mavins’ all-star concert planned for December 16th, was made available to the general public by Don Jazzy. In order to keep their energy up into the next summer, Don Jazzy and his team need to finish the year strong. They also performed “Won Da Mo” and “Overdose,” two of their early big hits, to bring us back to this body of work.

Listen to “Won Le Le” by Mavins below.