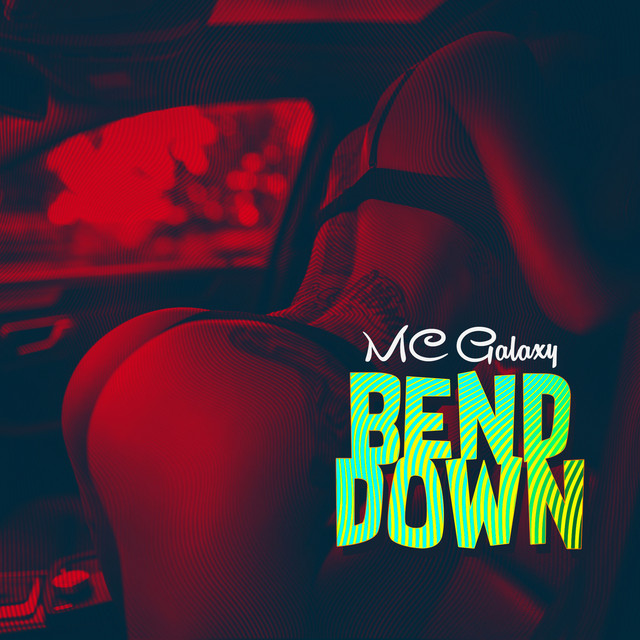 Are we sleeping? Of course not. This is a brand new dance sensation from Nigerian Southern singer, MC Galaxy tagged, “Bend Down.”

Basically, MC Galaxy has had the ups and downs in his music career and he has been off the music stage for a while now. “Bend Down” serves as his official debut record for the year and also arrives after he was seen with “Her Body” which he used to wrap up a busy 2021.

Nonetheless, MC Galaxy is not relenting this time where he reportedly informed his team that he will be more consistent this time. “Bend Down” showered us his lyrical game on Afro-beat while showing us a new dance challenge in a viral video he dropped on his social media handles.

Listen to “Bend Down” by MC Galaxy below.