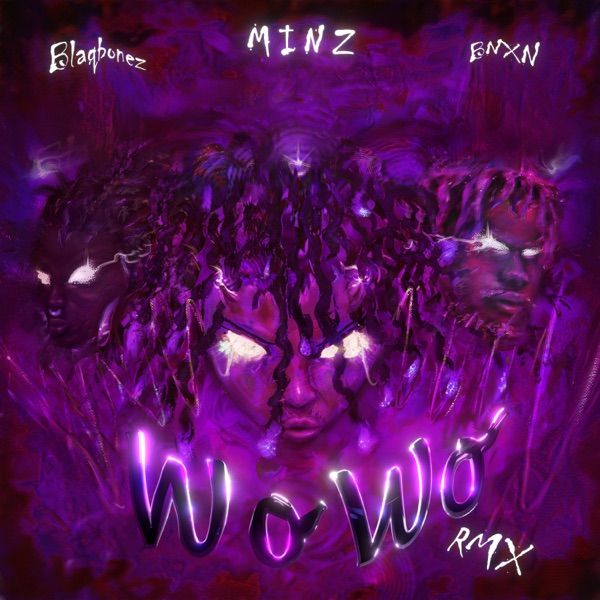 Nigerian foremost Afro-beat recording act, Minz has released the official remix to his previous studio smash outing dubbed, “Wo Wo.”

On this remix, Minz collaborated with two of Nigeria’s top new gen artists, BNXN formerly known as Buju and Blaqbonez, who contributed verses to “Wo Wo.” This time, the remix to Minz’s blockbuster record, which has been everywhere, was published by the talented Afro-beat singer and sound engineer from Nigeria.

They discuss their own challenges, the invisible effort that goes into making progress in their lives and jobs as well as their own hardships. Additionally, Mike Bgrz and Jeune Lio also contributed to the song’s production. It is Minz’s first publication of the new year. BNXN (Buju) delivered a strong pen performance, and Blaqbonez significantly improved the song’s lyrical quality.

Minz has something special for his fans this new year as he tends to build from here and obviously become one of the main dominant in the industry. “Wo Wo” (Remix) seems very nice and would last longer at the peak of streaming platforms.

Wo wo
Too many things I dey think wo wo
I never talk anything wo wo
Wooooooo
Hmmm, on God
This life e sweet but e fit wowo
Man only fit to depend on God

I say
Wo wo
Too many things I dey think, wo wo
I never talk anything, wo wo
Dem don dey do shakiti bobo
Hmmmm, on God
This life e sweet but e fit, wo wo
I pray to God make my blessings fall

Listen to “Wo Wo” (Remix) by Minz featuring BNXN (Buju), Blaqbonez below.