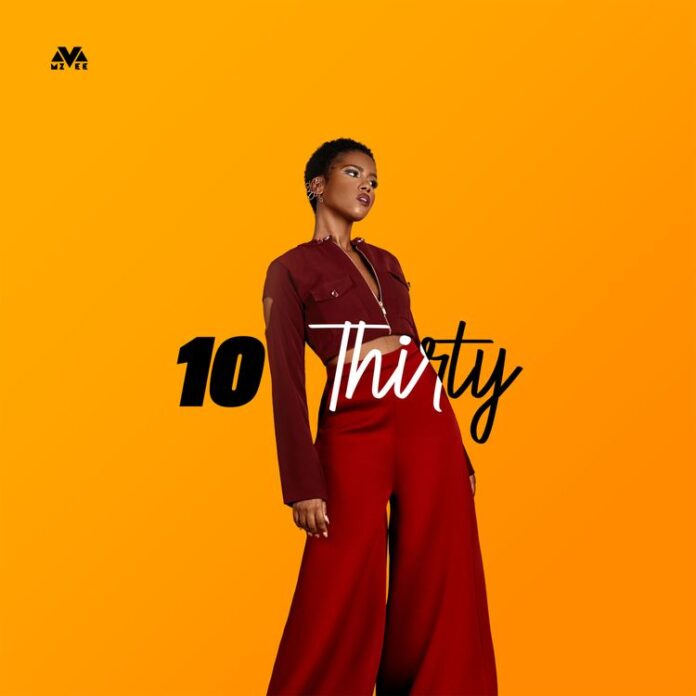 Talented Ghanaian chanteuse, MzVee has come up with a fine studio number which she titled, “Something.”

On the record “Something,” MzVee jumps with her Afro-beat expertise as she aligns with East African music lynchpin and Bongo Flava superstar, Harmonize who came through with his fancy lyrical flows.

Well, the studio ballad, “Something” was lifted off her just-released studio work of art, “10 Thirty” album which she used to mark her 10-year anniversary in the industry. Harmonize did a wonderful job as he creates a bridge between East Africa and Ghana’s sound.

MzVee’s lyrical worth in combination to her Afro-beat vocal prowess are showcased in the studio masterwork “10 Thirty” album, which only features a total of 10 fantastic tracks. On the album, special appearances were made by Harmonize, Kwesi Arthur, Bella Shmurda, Kofi Kinaata, Yemi Alade, Dj Henry X, Stonebwoy, and Tiwa Savage.

Listen to “Something” by MzVee featuring Harmonize below.

Check out more songs from MzVee on AbegAbeg;