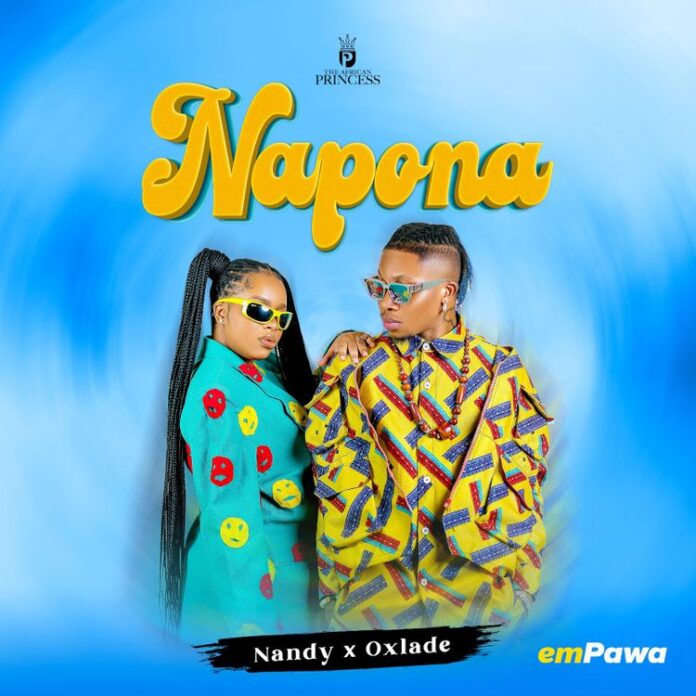 On the studio record “Napona” which is currently causing stir online, she brought the electrifying vocals of Nigerian popular singer and music export, Oxlade who came through with his unique vibe. Nandy, this time showed us how it is done as he attends the studio session like its nothing.

Oxlade as he has mastered his craft, he teams up with Nandy who dropped an invite as they brought out their respective flames on the number. Majorly recorded in Swahili, “Napona” serves as her second official track of the year after massive follow-up to her debut, “Siwezi.”

Finally, the emPawa Africa East African first lady is not done yet as she prepares for more hit anthem before the year runs out. Music production was simply aced by Kimambo Beats.

Listen to “Napona” by Nandy featuring Oxlade below.