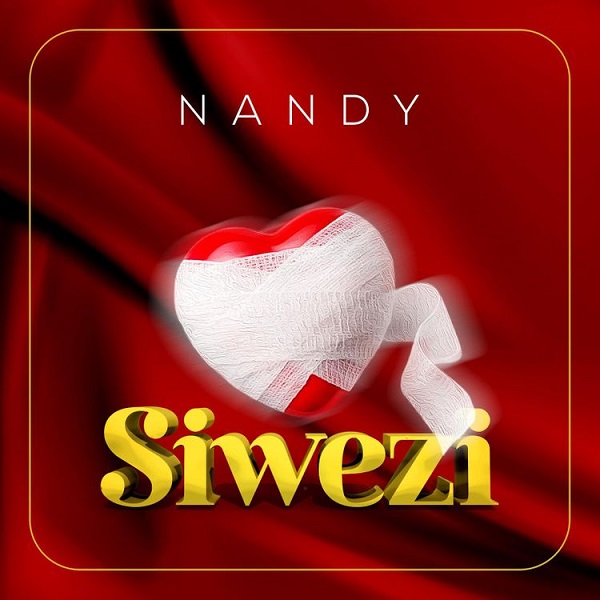 Basically, “Siwezi,” a funky hit that shows the Tanzanian singer’s tremendous singing orals and ability, literally means “I Can’t” in English language. The song by Nandy is here to stay which was laced with an amazing keys in the instrumental.

However, this jam, “Siwezi” follows the smooth release of the moving pictures for her track ‘Kunjani,’ which features Sho Madjozi, as well as her collaboration with Nigerian rhythm-executioner Mr Eazi on the video for the tune named, “Party.”

Ultimately, the RnB hit was made by Kimambo Beats, a record producer who is popular for his stirring moves on sounds. Writing her name on the East African music atmosphere, Nandy churns with a brand new jingle which serves as an insight to her upcoming studio body of work. The music video is already available on YouTube with some eye-partying scenes.

Listen to “Siwezi” by Nandy below.