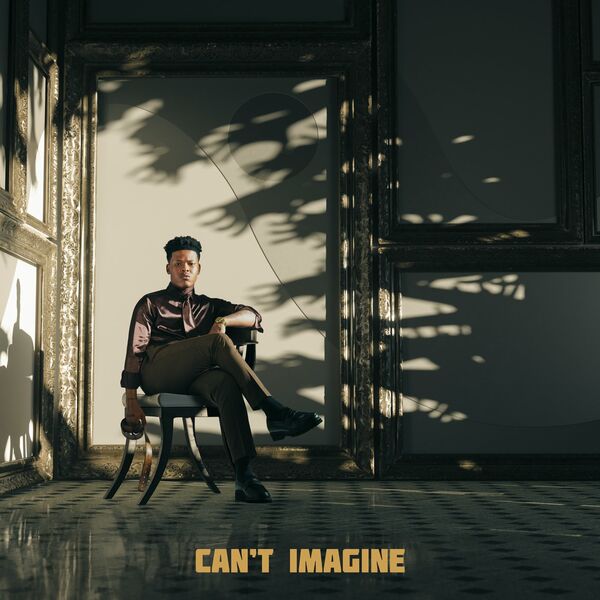 Basically, Nasty C‘s rough tune, “Can’t Imagine,” which acts as his sophomore single for the year, runs smoothly in two minutes and twenty-three seconds. The sound comes after a follow-up to his smash debut for 2022, “Stalling.”

Nonetheless, the rapper’s persistence with his style is seen in the tune named “Can’t Imagine,” with the instrumental manufactured by CEDES. Nasty C arrives just a few days after he posted a clip of the new jam on Instagram.

Nasty C also delivers hot lines on the recording, which has around four sections without a chorus. The track’s artwork represents the rap star’s point of view.

Nasty C, popularly known as Spank Daddy, continues to tease his impending newest studio body of work, which will be released with exclusive license to Def Jam Recordings and Universal Music. Lastly, this is the jam for the weekend where it looks set for total dominance on streaming platforms.

I can’t imagine my kingly self tryna mingle with y’all
Or talking down on those above me just to fish for applause
They try to come at me only to have me zip up their jaws
I’ll pick their business apart, I’ll get their children involved
I should cut ’em at their knees, I should cripple you all
I should bury a niggas then tweet, “We’re missing you, dawg”
I can’t believe you think we even, bitch, your vision is flawed
I’m in a league where you niggas never existed at all

Listen to “Can’t Imagine” by Nasty C below.