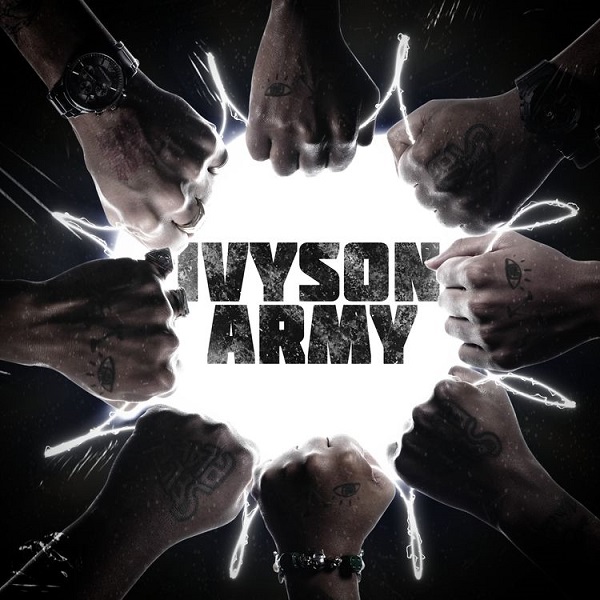 Prolific rapper and talented singing phenomenon, Nasty C has unveiled a brand new studio record which he tabled as “Extravagant.”

He teams up with fellow rap artist Case-Klowzed for the latest music, and the latter did a great job with his delivery on the jaw-dropping song. This time, Nasty C, a rapper from South Africa, released a spanking fresh song entitled “Extravagant” in which he and the guest act put on an A-plus performance.

The track “Extravagant,” nonetheless, is from Nasty C’s recently published album, “Ivyson Army Tour Mixtape.” There are ten tracks in the new body of work, and it includes artists like Emtee, Cassper Nyovest, Nadia Nakai, Domani, Blxckie, Case-Klowzed, and more.

In addition, the blistering craft’s skilled beat maker Taylor King, who applied his Midas Touch to the instrumental, also showed impressive creative acumen. Nasty C has so far showered us with his lyrical range and his vocal dexterity on songs; he hasn’t relented for once and his influence in the SA’s music industry is still intact.

Listen to “Extravagant” by Nasty C featuring Case-Klowzed below.