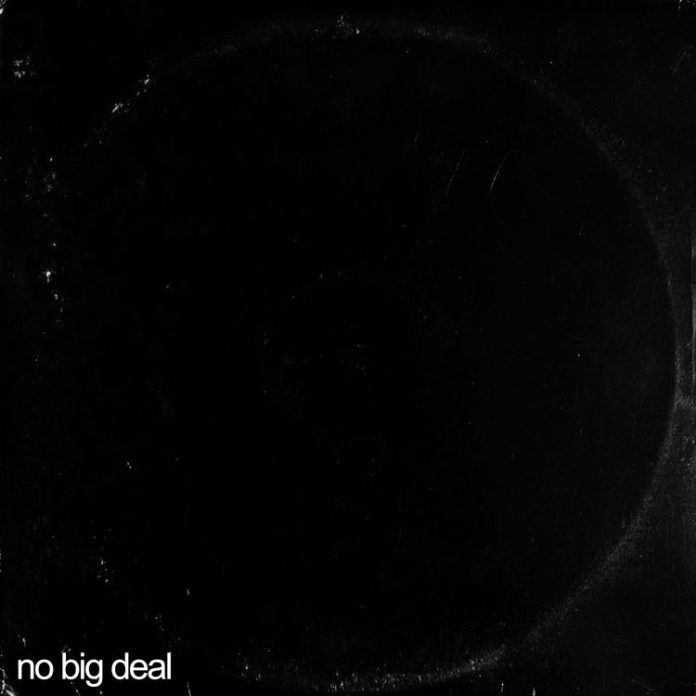 Young rap star and popular Hip-hop lynchpin, Nasty C has dropped a brand new record which talked about Sarkodie and his ordeal in the Ghana’s music scene dubbed, “No Big Deal.”

On a few of his incoming hit songs, he has been collaborating with hip hop artists and incredible singers in the industry. The rapper did a great job delivering the rhythm’s breathtaking groove that would take someone to the dancefloor. After his leaked sound with Burna Boy surfaced online, South African rap artist Nasty C performed a brand-new track called “No Big Deal” this time.

However, Nasty C’s most recent work of art, “Ivyson Army Tour Mixtape,” is still in demand as he drops the single “No Big Deal.” On the record, Nasty C stated that he is not easily upset by the circumstances in people’s lives and that he can let things go easily. This melody also goes a long way to call out Ghana’s popular rapper, Sarkodie who has allegedly asked for a feature from him but he declined twice because he refused to shake his hands in the past.

The emotional work also featured great creativity from the gifted beat-maker Dj Khalil, who contributed the beat element and presented his Midas Touch. Lastly, Nasty C has so far amazed us with his talent, creativity, and vocal range; he hasn’t made a mistake, and his impact on the South African music scene is still felt today.

When I first met Sarkodie, he wouldn’t shake my hand, cool
I’m not too proud to say I’m still a fan
But I held a grudge and told myself to wait ’til I’m the man
I’ll never give that man a verse and boy, did I stick to my plan
Two requests over the years and I declined them both
I just made up some dumb excuse like “I’m in album mode”
But lookin’ back on that today, I was in coward mode
And besides, those two songs are either out or old
See this the best way I know how to get shit off my chest
I was just a disappointed fan, it’s nothin’ more or less
But now I’m over that shit and he’s got all my respect
If he asks me for a verse again, it’ll be my hardest one yet
Then I was out in Accra, media run for my album
It’s turnin’ into a mess, if you turned in you could guess
They asked me if I knew Shatta, they said he’s one of the best
My honest response ended up being twisted by the press
He understood that, so there’s really nothin’ there to address
But I thought I’d speak on it to put it to rest, and show that man some respect
Got something else I need to speak on next
I think it’s time I take this back to the nest

Listen to “No Big Deal” by Nasty C below.