Nasty C – What I Like ft. Tellaman, Nadia Nakai 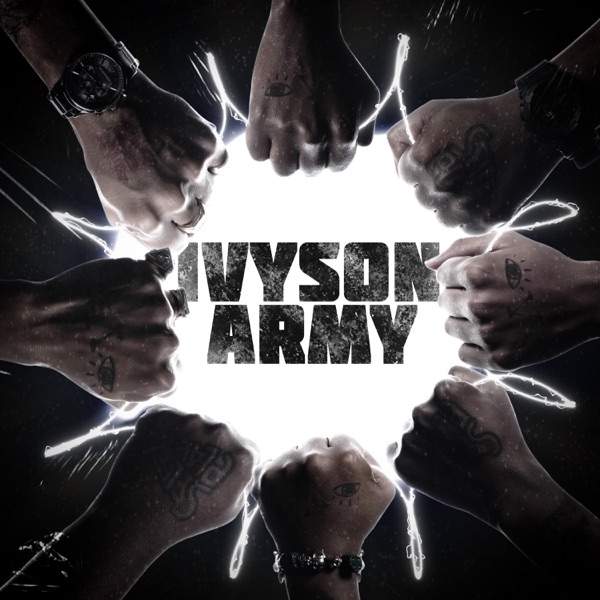 Electrifying rapper from the South Side of Africa, Nasty C has dropped a brand new number which he termed, “What I Like.”

Basically, the song “What I Like” is from Nasty C‘s most recent 10-track album, “Ivyson Army Mixtape,” which was released in preparation of his tour, “Ivyson Army Tour.” This time, Tellaman, Nadia Nakai, and award-winning South African rapper Nasty C have all contributed to the development of this memorable hip-hop song.

Last but not least, DXOR, a great sound engineer, made the music creation to “What I Like” simple. Nasty C is one of the few South African rap artist that has shown how significant he could be in the industry; he is a force to reckon with in the past and still doing his thing currently.

Listen to “What I Like” by Nasty C featuring Tellaman, Nadia Nakai below.